How Plants Clean the Air 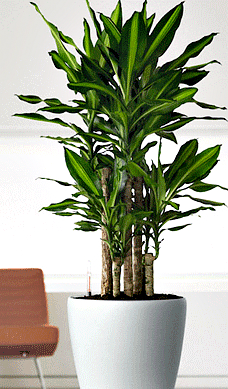 Live plants are a valuable weapon against indoor air pollution because they freshen our living and working spaces naturally.

That plant standing in the corner is doing a lot more than just looking good. Besides adding asthetic appeal, it dramatically improves the quality of the air around it.

In the 1980's NASA discovered that ordinary houseplants can remove toxins from the air. Their research determined that plants can actually convert toxic pollutants found in the air into food the plant can use - without harming the plant!

Converting toxic pollutants into plant food is a complex process that involves the entire plant. Even the roots play an important role!

How Plants Clean the Air 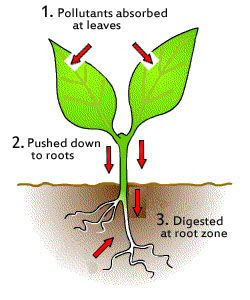 In scientific terms, plants are highly dynamic creatures. An invisible cloud of complex activity moves around their leaves, stems, and roots, initiating new growth, protecing their health, and filtering out pollution.

Plants clean the air by converting pollutants into food they can actually use for growing! This complicated process can be summarized in three basic steps:

1. Pollutants are absorbed by the plant through tiny openings in the leaves as they draws in carbon dioxide from the air - part of the process of photosynthesis.

2. Some pollutants are removed at the leaves, but the majority of these toxic particles are pushed down through the plant to the root zone.

3. Roots convert pollutants into carbon, a mineral the plant can actually use! A plant's root zone is home to a wide variety of microorganisms (or microbes). Normally these microbes digest organic matter, such as leaves and other debris and turn them into minerals the plant can absorb. Research has shown that these microbes also have the unique ability to breakdown pollutants found in the air and convert them into plant food too! 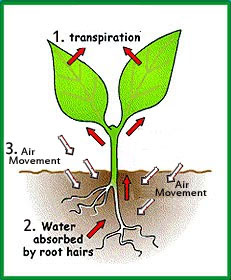 This entire process is set in motion by "transpiration" - water evaporating from the plant's leaf surfaces. As evaporation occurs at the leaves, the roots are called on to collect more water and push it up through the plant to replace the moisture that has been lost. As the roots draw water, air movement is created at the root zone. This stimulates the microorganisms living there and initiates the plant's ability to absorb toxins.

Why Hydroponics is Better

Plants grown hydroponically can be up to 10 times more effective at removing pollutants from the air than ordinary soil plants.

1. Hydroponic plants are generally healthier plants. Healthy plants have faster metabolisms which increases the plant's ability to remove toxins from the air.

2. Air movement at the roots is a key factor in plant's ability to absorb pollutants. The growing media in our hydroponic system (LECA pebbles) promote maximum air flow at the roots.

Indoor Air Pollution - What Is It?

How Clean is the Air You're Breathing? 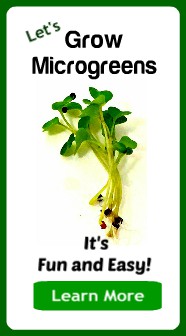 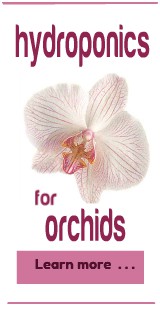